Historical Tax Facts for Your Amusement in OLIVE BRANCH, MS 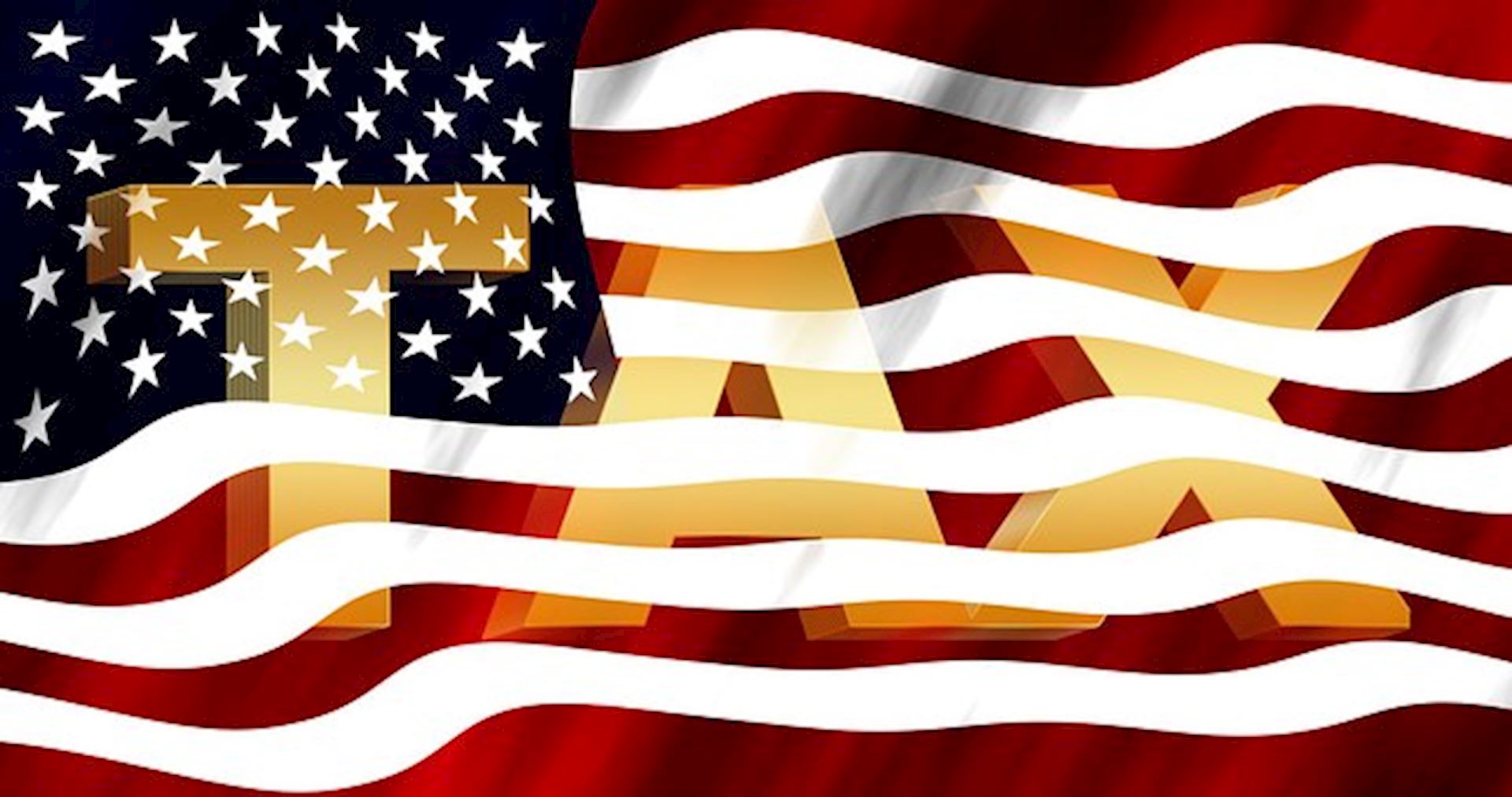 April 15th has passed and hopefully, you are breathing a sigh of relief. Maybe you have extended your sigh of relief for a few months and still need to wrap things up. In either case, I wanted to share some random tax facts that hopefully will lighten your mood during this stressful time of the year. 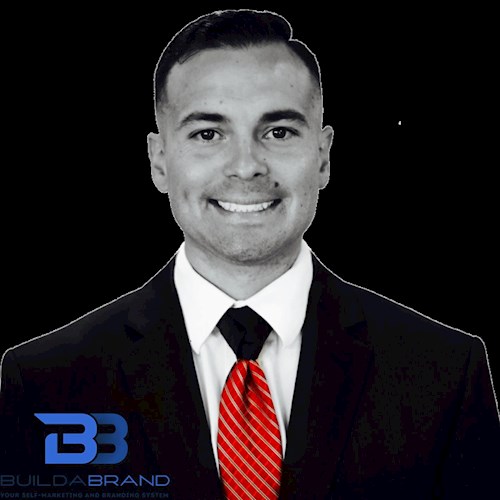 Thank you for visiting my website. Let me help you find the perfect vehicle. Contact me if you have questions.

TEXT ME EMAIL ME

Your message successfully sent. Thank you!


Your message has not been sent!

*All fields are required

I agree to receive SMS messages from Cameron Moore and Build-A-Brand Motors. I understand that I can reply STOP to end messages

What's My Car Worth?

Copyrights © 2020 All Rights Reserved by Build-A-Brand.